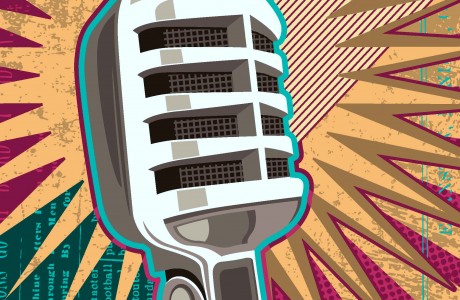 Mobilise was invited to step in and facilitate a ‘mock assembly event’ to test the London Borough of Lewisham Council’s new model for devolution and gain support from the local third sector. We developed the event in conjunction with Lewisham’s local team and fronted and facilitated the event for the Mayor who chaired the event and later commended our approach.

We went on to support the delivery of all 18 local assemblies across the Borough by ‘fronting’ the public meetings, ensuring 1,600 residents were given the opportunity to be involved in setting the local agenda in their wards. We were also contracted along with The Campaign Company, to devise and deliver the training for the Assembly Co-ordinating Groups, which are made up of Councillors and local volunteers.

“Mobilise helped us translate our ambition for Lewisham’s Local Assemblies into a working model and reality on the ground - from helping test the model leading on a ‘mock assembly exercise’, to expertly facilitating all 18 round 1 assembly meetings, to devising bespoke action learning for our Councillors and community volunteers – we highly recommend!” Kevin Sheehan, Head of Strategy